There’s a wealth of misinformation about the impact of scheduled drugs on mental health. Compound that with the assumptions that recreational drug users often use to support their choices, and the result is typically one big falsehood: the belief that drug use doesn’t do any real damage in the short-term or have any lasting negative impact on mental health.

Over time, continued drug use or abuse changes the physiology of the brain, causing chemical and hormonal imbalances that are not easily reversed.

It’s really not a question of if but of how mental health is impacted … and how to recognize the symptoms when it happens.

Most users understand that scheduled drugs are mood-altering — it’s one of the main reasons people use drugs — but they don’t understand the negative impact of drug use on brain functionality. It has a direct negative effect on the one organ in our bodies that controls everything essential for a healthy life: how we breathe, how fast our hearts beat, the ability to form a thought, speak a word, feel a feeling or move even so much as a finger.

Introduce powerful chemical agents into the engine that powers our lives — our ability to do anything as sentient beings — and there’s no question: There are big, life-altering consequences.

How Drugs Interfere with Brain Function

When it comes to overall brain health, drug use acts like a destructive circuit breaker. It interrupts the way neurons in our brains send, receive, and process signals. In a healthy person, neurotransmitters do the work of signaling the neurons, but drugs like marijuana and heroin mimic natural neurotransmitters, attaching onto the neurons and sending abnormal messages throughout the brain and body.

Cocaine and amphetamines like crystal meth trick the neurons into releasing a flood of neurotransmitters which disrupts chemical conduction in the brain and distorts normal communication between neurons.

When the brain’s circuitry is interrupted, there is a significant negative impact on cognitive function, coping ability, and on the critical communication between the brain and other organs.

One of the areas most affected by drug abuse is the prefrontal cortex. This area of the brain, which is the last part of the brain to mature, is essential because it is the command center for our ability to plan, solve problems, and control impulses. Without a fully-functioning command center, one’s ability to process information and make critical, healthy decisions is greatly diminished in the short term. And long term cognition issues are likely if drug use is a regular part of the adolescent experience as the brain is still building/writing its own code well into the 20s. 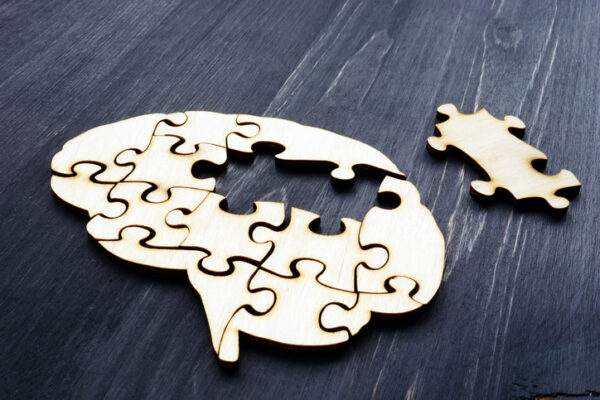 Research indicates that all psychoactive substances can impact the maturation of the brain in adolescents and increase the likelihood of substance abuse into adulthood.

Self-awareness and perspective take a real hit with drug consumption, especially when the control center which regulates and assists these thought processes is being attacked. The ability to work through stressful emotions and anxiety is greatly diminished as the circuitry of the extended amygdala on drugs becomes more sensitive with increased drug exposure. The mental stress exacerbates over time, often eclipsing the user’s need to get high as motivation for continued abuse.

Over time, with repeated drug use, the brain’s reward system — housed in the basal ganglia of the brain — becomes over activated, adapting to the presence of the drug, decreasing the brain’s ability to process pleasure in a healthy way. Repeated drug use hijacks the system, convincing the brain that the only source of pleasure is the chemical itself. This hijacking results in an even stronger dependence on and tolerance for the drug, the hijacker.

The misuse of drugs impacts individuals well beyond mental health functionality. There are serious physical repercussions as well. Opioid misuse, for example, disrupts the connection centered in the brain stem, which is the center for life-sustaining functions. Opioids like hydrocodone, morphine, and codeine suppress the body’s respiratory and cardiac systems, causing drowsiness, decreased heart rate, and slowed breathing. Overdose can happen even during short-term use, as one may not be aware of its impact on critical organ function while taking the drug.

Drugs are no respecter of persons … or prescriptions. Just because you have legitimate access to a drug prescribed by your physician doesn’t mean that ongoing, repeated use — even in the short term — is a safe choice.

Legal medicines are, in fact, the most abused drugs in the U.S. Sedatives — whether barbiturates or benzodiazepines — often designed to help with anxiety, sleep problems, and panic attacks, can be highly addictive.

When it comes to overall brain health, drug use acts like a destructive circuit breaker. It interrupts the way neurons in our brains send, receive, and process signals.

Abuse of prescription stimulants such as Adderall®, Dexadrine®, and Ritalin®, even in the short term, can seriously impact mental health and physical wellbeing. Physically, these drugs can raise body temperature to dangerously high levels, cause irregular heart rate, seizures, and heart failure. Misuse of these legal prescriptions can cause paranoia, confusion, and aggression, among other mental conditions.

Non-prescription, recreational drugs like marijuana — whether legal or not — are not harmless. Marijuana comes with its own price to pay in short-term negative effects, including impaired short-term memory, judgment, and other cognitive functions; impaired learning and coordination; anxiety/paranoia; and sleep issues.

With repeated misuse, even attempts to reduce or quit may be risky and result in painful or flu-like withdrawal symptoms, in addition to depression and anxiety.

Obviously, the single most common long-term effect of drug abuse is addiction. But with addiction comes longstanding damage, some of which cannot be undone. Over time, continued drug use or abuse changes the physiology of the brain, causing chemical and hormonal imbalances that are not easily reversed.

For example, the longer someone uses heroin, the greater the tolerance for the drug, requiring more of the drug to achieve the same effect. But also with heroin addiction comes potentially life-threatening side effects like: blood clots, lung infections, stroke, liver and kidney damage, and overdose. These long-term effects may not be fatal, but they can dramatically and adversely affect someone’s quality of life.

Long-term damage associated with ongoing marijuana consumption includes not only the potential for addiction, but also the following:

Drug Abuse Can Have Serious Effects On Your Mental Health 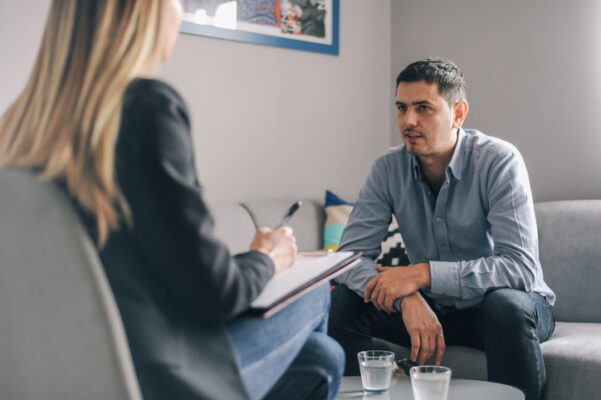 It’s not always easy to know if a symptom is normal or abnormal for any given person, but according to the National Alliance on Mental Illness, some common signs of mental decline include:

It’s important to recognize the signs of potential mental health decline related to drug use. You are the best advocate for your own health and for the health of your loved ones, especially when drug abuse is in the picture.

At The Meadows Texas, we specialize in integrated therapies to treat both addiction and mental health conditions. If you or a loved one is seeking help for drug abuse, contact us today.